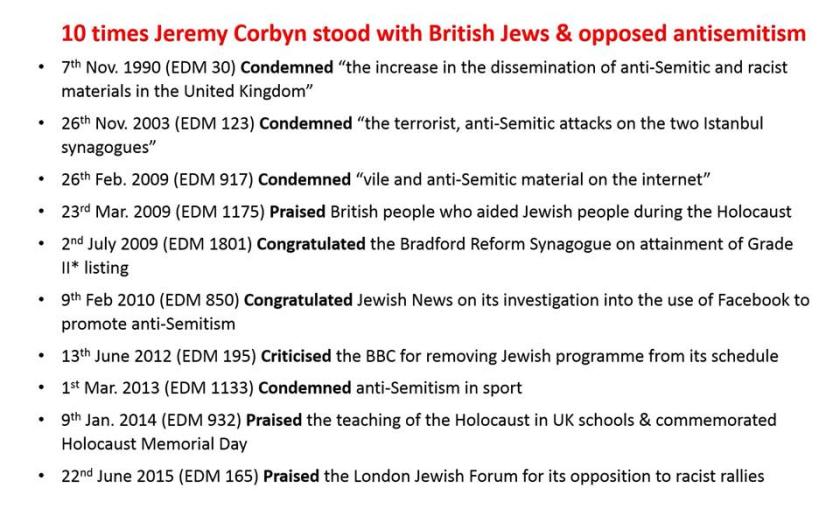 Labour conference: speakers and members line up to support Corbyn against his accusers   https://voxpoliticalonline.com/2018/09/24/labour-conference-speakers-and-members-line-up-to-support-corbyn-against-his-accusers/

As a British Jew I’m not fearful of a Corbyn government but I’m horrified at how antisemitism is being used against him  https://www.patheos.com/blogs/writingfromtheedge/2019/11/as-a-british-jew-im-not-fearful-of-a-corbyn-government-but-im-horrified-at-how-antisemitism-is-being-used-against-him/ 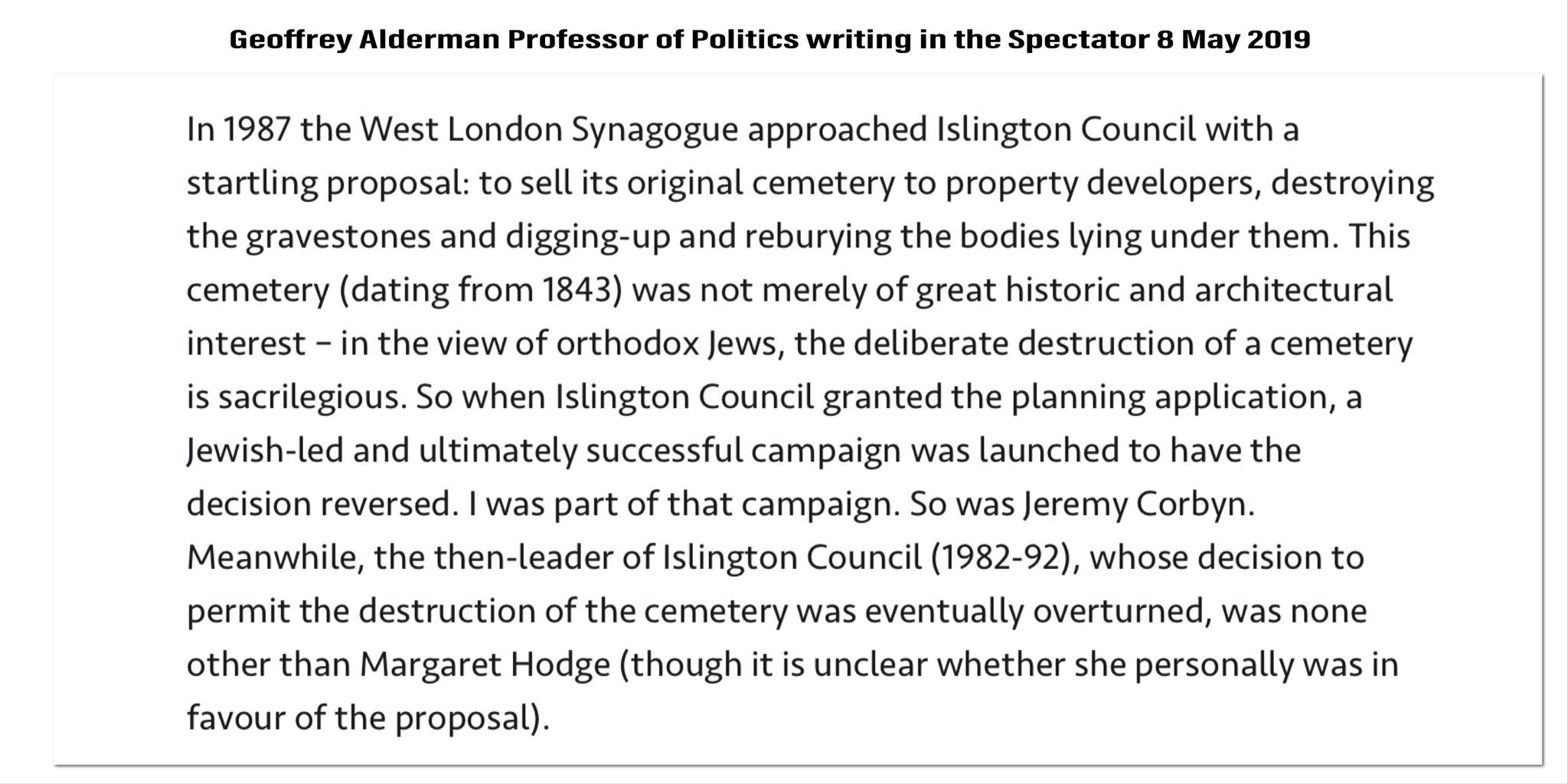 In April-May of 2002, Jeremy Corbyn led a vigil & clean-up operation of Finsbury Park Synagogue after it was attacked & graffitied. He also raised it in parliament & laid down an EDM on the matter.  https://edm.parliament.uk/early-day-motion/20373

“Jeremy Corbyn’s Labour is a crucial ally in the fight against antisemitism” | Letter from over 200 Jewish members and supporters of Labour Party  https://www.theguardian.com/politics/2019/feb/20/jeremy-corbyn-labour-party-crucial-ally-in-fight-against-antisemitism?CMP=share_btn_tw

“Jeremy Corbyn is an anti-racist, not an Antisemite” says Joseph Finlay, the former Deputy Editor of the Jewish Quarterly  https://www.jewishvoiceforlabour.org.uk/blog/jeremy-corbyns-record/ via @jvoicelabour 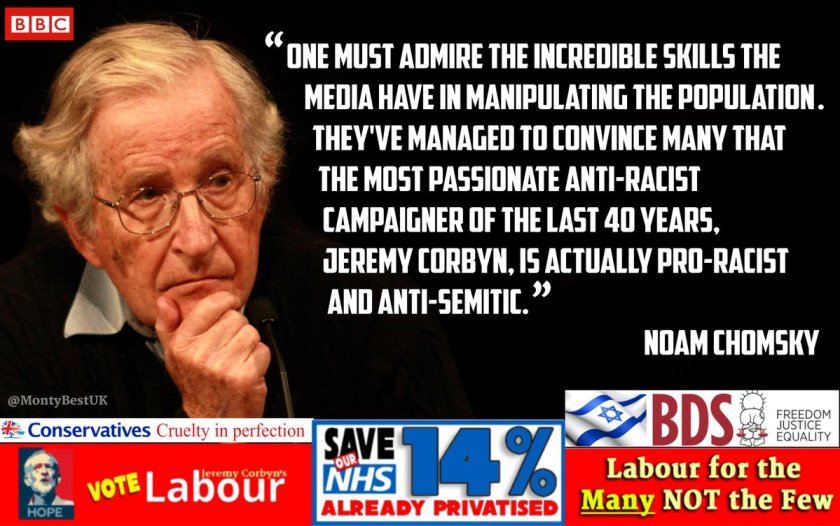 Short introduction for the Battle of Ideas debate on Antisemitism Today   https://www.patreon.com/posts/my-short-intro-24853919

The image that actually defines Labour’s relationship with Judaism https://dorseteye.com/the-image-that-actually-defines-labours-relationship-with-judaism/

“The idea that Jeremy Corbyn is an antisemite is, quite frankly, idiotic…”  says Jewish Labour member Professor Annabelle Sreberny  pic.twitter.com/VnlYBU8KvA

Another view from a Jewish Labour member – who lost almost her entire family in the Holocaust – challenging accusations of widespread Labour anti-semitism  https://youtu.be/FNlSikeztXw 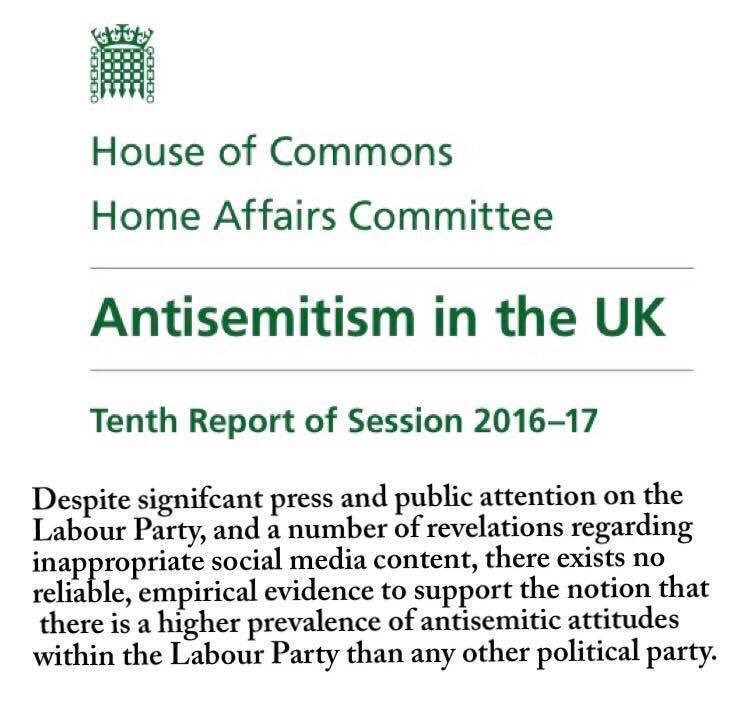 Antisemitism: no justification for singling out Labour https://www.jewishvoiceforlabour.org.uk/blog/antisemitism-no-justification-for-singling-out-labour/  via @jvoicelabour

The article by Jews on Labour’s efforts against antisemitism that LabourList refused to publish  https://skwawkbox.org/2019/02/08/the-article-by-jews-on-labours-efforts-again-antisemitism-that-labourlist-refused-to-publish/  via @skwawkbox

Jewish Voice for Peace, 84,576 followers on Twitter, liked by 535,000 on Facebook “ … the claim that therefore (Labour) party would “be seen by all decent people as an institutionally racist, anti-semitic party” is simply wrong”  https://morningstaronline.co.uk/article/open-letter-jewish-voice-peace#.W4eZsgL6N4V.facebook

Corbyn’s voting record shows smear could not be more misleading  https://skwawkbox.org/2018/03/23/corbyns-voting-record-shows-mearone-smear-could-not-be-more-misleading/  via @skwawkbox

Labour antisemitism has gone DOWN since Corbyn was elected   https://evolvepolitics.com/yougov-polls-show-anti-semitism…/ EvolvePolitics

40 facts about ‘Labour antisemitism’ the public needs to know and isn’t being told  https://skwawkbox.org/2019/02/05/40-facts-about-labour-antisemitism-the-public-needs-to-know-and-isnt-being-told/ via @skwawkbox

And for a well-researched and scholarly article – Enough is Enough: Rachel Riley, GnasherJew, and the Political Weaponisation of Antisemitism  https://medium.com/@shaunjlawson/enough-is-enough-rachel-riley-gnasherjew-and-the-political-weaponisation-of-antisemitism-5251bb1adec5

Thread by @arryTuttle: “Okay. Here is goes. (1) Professor Norman Finkelstein, a jewish academic, both of who’s parents were holocaust survivors is apparently an antisemite and it was his cartoon which Naz Shah retweeted and which was falsely miscontextualised as […]” https://threadreaderapp.com/thread/1082923983228620800.html

Labour – No place for antisemitism  https://labour.org.uk/no-place-for-antisemitism/

According to the Institute for Jewish Policy Research, anti-semitism is higher in UKIP, Conservatives and even in LibDems than in Labour. 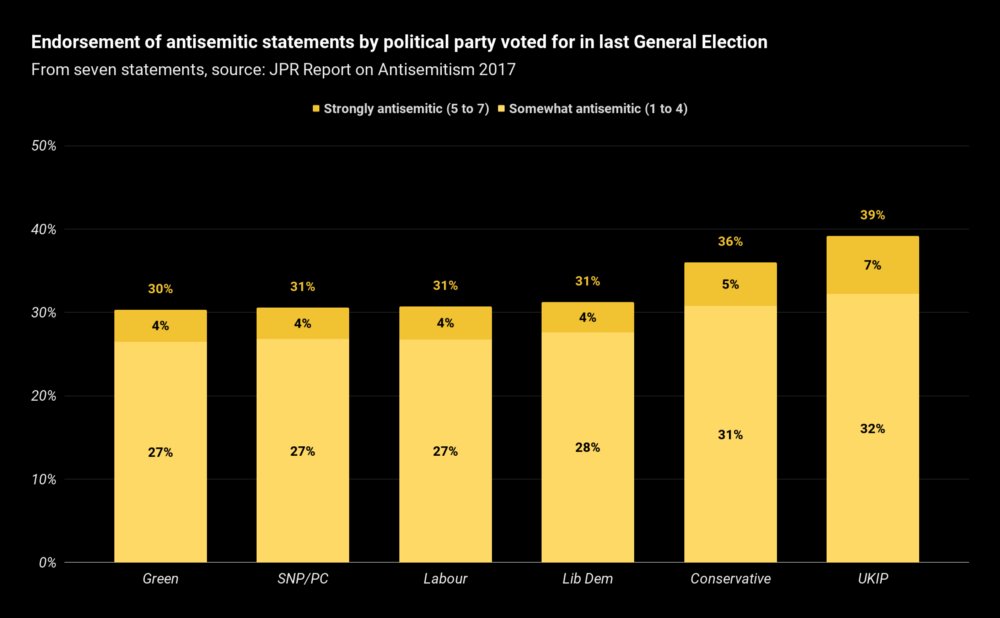 “This racist new law makes me ashamed to be Israeli” by Daniel Barenboim  https://www.theguardian.com/commentisfree/2018/jul/23/israel-racist-new-law-ashamed-apartheid-daniel-barenboim?CMP=share_btn_tw

The late Sir Gerard Kaufman, many of whose family died in the Holocaust, comparing Israel to Nazi Germany   https://youtu.be/qMGuYjt6CP8